The brutal, in-your-face murder of George Floyd by Minneapolis police was just the latest in a long succession of Black killings captured on video. Following closely on the heels of the shooting death of Black jogger Ahmaud Arbery by white, self-professed vigilantes in Georgia, and the killing of Breonna Taylor in her own home by Louisville police, Floyd’s murder revealed, yet again, the precarity of Black life in America. But this time, in the midst of a once-in-a-century pandemic, Americans of all races took to the streets, risking their own health, to demand the overhauling of police practices and to insist that Black lives do matter.

I stand with protesters who say that enough is enough with respect to police brutality. As a sociologist, I understand that protestors’ call for social justice is about much more than just the most recent killings. These killings are symptoms of an underlying American disease: a virulent structural racism originating from, and still spread by, the nation’s longstanding affair with white supremacy. Protestors have rightly seized the present moment as one of those temporal inflection points that have the potential to shape American life for years to come. We all have been summoned to stand on the right side of history, to accompany our words of support with the actions necessary for substantive change.

We take this call very seriously in the social sciences. Below I include statements from units all across our Division that outline their commitments to being a part of the solution, as opposed to a part of the problem.

Click on the links below to read the statements: 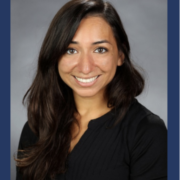 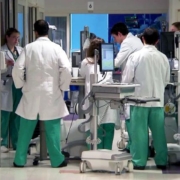 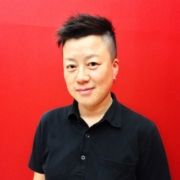 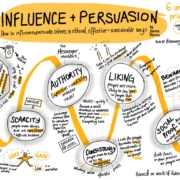 A Global Lifeboat: Evolution and Kindness in the Time of Coronavirus (Audio)
2 replies