Commander Robert Hill is the Vice Chair of the UCLA Naval Science Department and a student in the Executive MBA Program at UCLA Anderson School of Management. He is a double Bruin as he received his undergraduate degree from UCLA in Biology (’96) where he participated in the Naval ROTC and earned his commission as an Officer in the Navy.

Commander Hill has an impressive record of military service, particularly with the Navy’s Submarine Force. He is out at sea for three months at a time. He served on the USS Nebraska (SSBN 739) for his first assignment for three years, then earned a graduate degree in the applied physics of Sonar at the Naval Postgraduate School. He has conducted various tours in Hawaii and San Diego where he oversaw ship planning and intel operations. He rose up the ranks to Executive Officer, second-in-command, on the USS Columbus (SSN 762). Afterwards, he specifically led submarine tactical development in the Pacific for six years where he tested new technology in the area of weapon and sensor deployment. 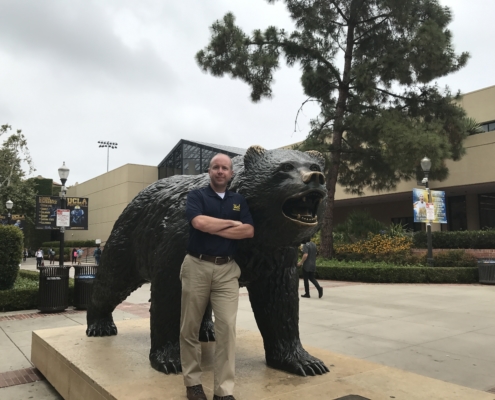 Currently in his second year in the UCLA EMBA program, Commander Hill says the biggest strength of the program is the quality of the students who contribute so much to the discussions, because they come from all backgrounds and walks of life. One of the current projects he is working on is part of his culmination thesis where a group of five students are partnered with a community organization and are given a real-life problem to solve. His group is specifically working with the Chief Information Officer for the City of Santa Monica on a business exploratory project. Commander Hill has used his prior military experience to make huge advances in the project and solidify strong relationships with city agents.

Commander Hill has also made an impact in higher education as a Commander in the NROTC and a lecturer of courses at USC and UCLA. He expresses that it is very important for him to give back and does so by mentoring other military college students. His time at UCLA has been special in part because, as he states, “UCLA emphasizes and supports veterans very strongly.”

Commander Hill has made a wonderful life here in Los Angeles where he resides with his wife and fellow Bruin, Darlene Hill, a fifth-grade teacher with LAUSD. 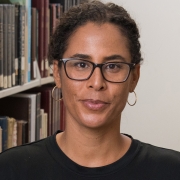 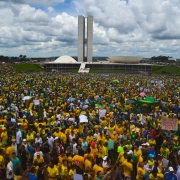 Factors That Influence the Acceptance of Corruption in Brazil 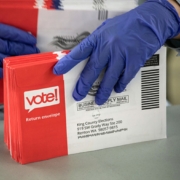 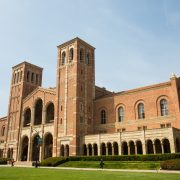 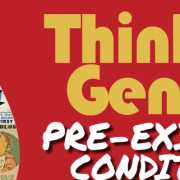 Reflecting on an Evening of Art, Health, & Thinking Gender 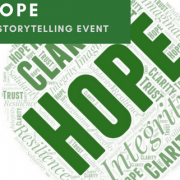 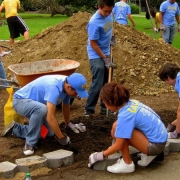