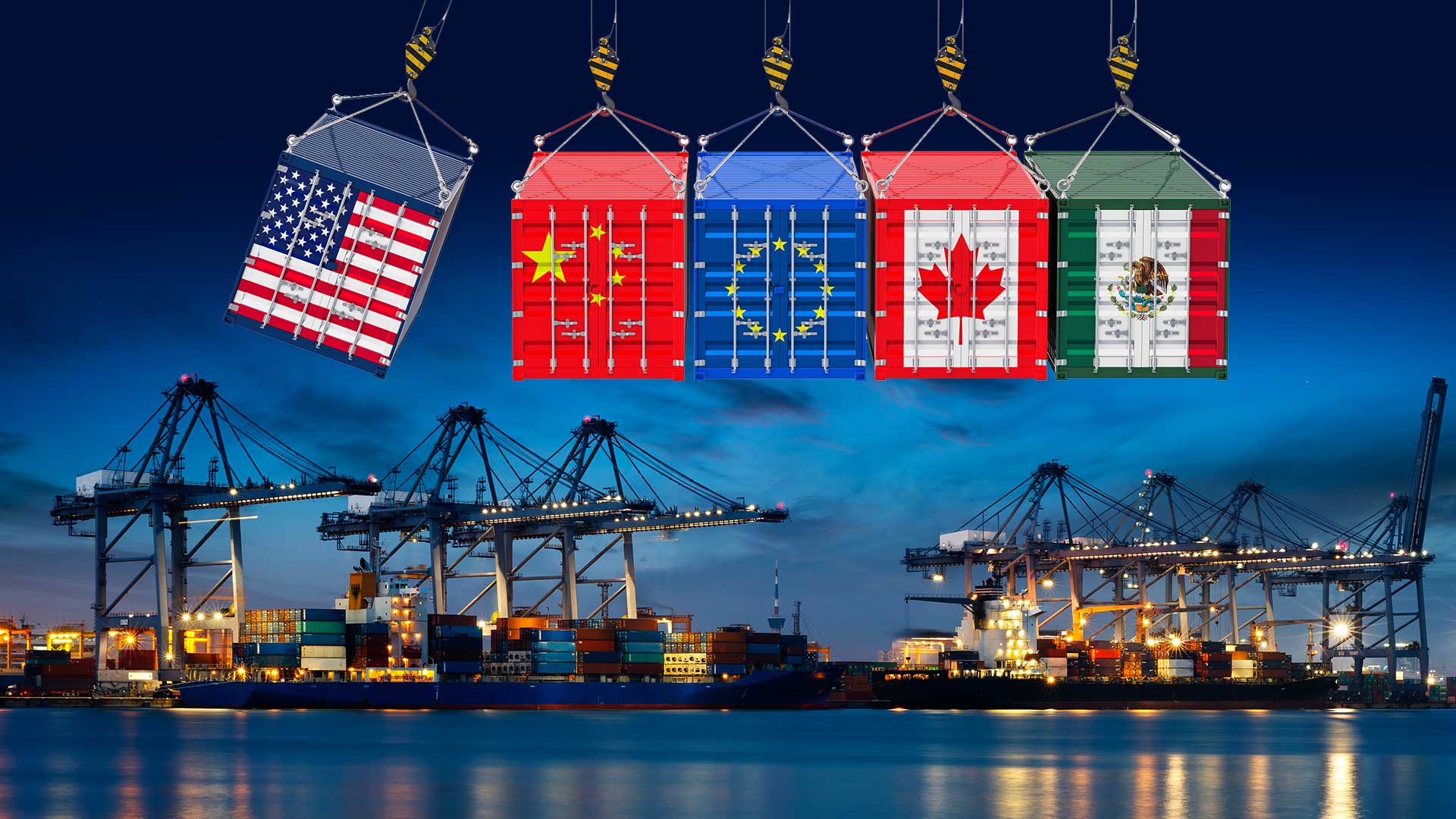 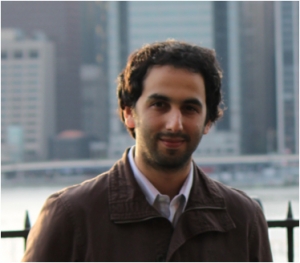 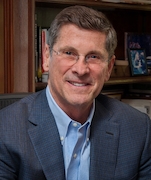 Why Is Physical Education a Student's Most Important Subject? 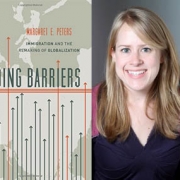 Why Trump Can’t Have Tariffs and More Restrictions on Immigration