Blog - Latest News
You are here: Home1 / Explore2 / Challenges3 / Reading Between the Battle Lines: Decoding Values in Tweets About Gun ...

Every day we’re influenced by the news, television and the movies we watch, and even family legends and community lore. In writing my master’s thesis, I wanted to understand: what exactly is it about a narrative that can be so powerful? What are the key elements – the magic ingredients – that touch people on a core level?

We see this in political communication: politicians often rely on simple messaging that resonates deeply with people as being “true,” even if those messages are not actually based in fact. And as it turns out, at the center of myth is our ideology: our beliefs and the way that we see the world. I started to wonder: what does that look like today? What is a “modern myth?”

I didn’t mean to get into politics with this project, but as I moved from narrative to myth to ideology, I soon realized it was unavoidable. Stories influence and reflect the way we think society should be, which sounds a lot like politics to me.

I needed to understand political ideology, and what factors influence how each of us develops the internal narratives that correlate with our ideological beliefs. In this case, political narratives are ongoing stories that each side tells about an issue –how they understand and describe it; who their heroes and villains are.

So, where could I go to find people sharing the opinions and stories that help explain their political decisions?

I decided to look at the stories we tell around guns in our society on social media, since guns are, according to the Pew Research Center, arguably the most politically and ideologically polarizing subject in the U.S.

I analyzed a sample set of pro and anti-gun control tweets, looking for the values prior research associates with liberals and conservatives. The theories I used were:

All 3 theories pretty much tracked. But there were 2 “wild card” findings I did not expect:

My research has fueled my desire to further examine how the values encoded in the narratives we share on social media, in the news and entertainment, reflect and reinforce our worldviews. I truly believe that if we are more tuned in to this as a society, we can more consciously teach and learn media literacy, co-create new myths, and overcome polarization.

Lara Drasin is a communications and creative impact strategist, writer and 2018 graduate of UCLA’s Master of Social Science (MaSS) program. She (clearly) is on Twitter, @laradras. 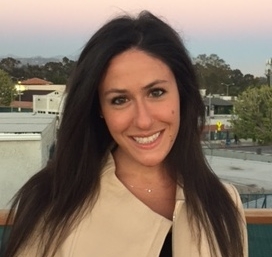 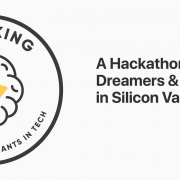 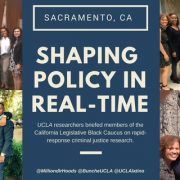 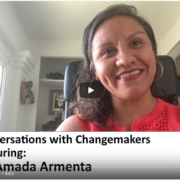 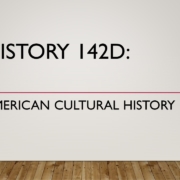 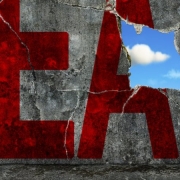 Fear Is a Party Animal 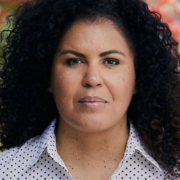 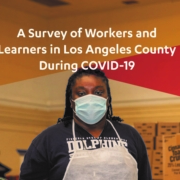