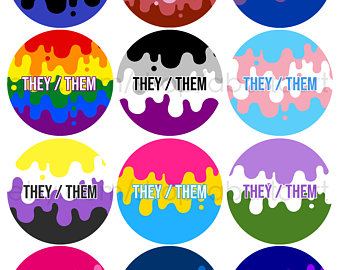 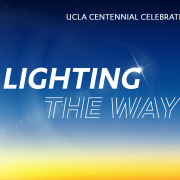 Do You Need an Expert in the Social Sciences? Find One at UCLA Through Our New Search Tool 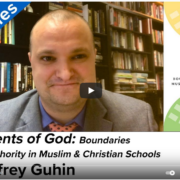 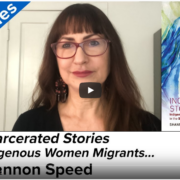 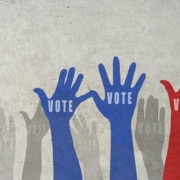 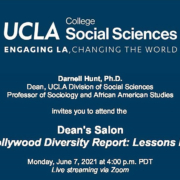 Creating an Equitable Workplace for Women
Scroll to top