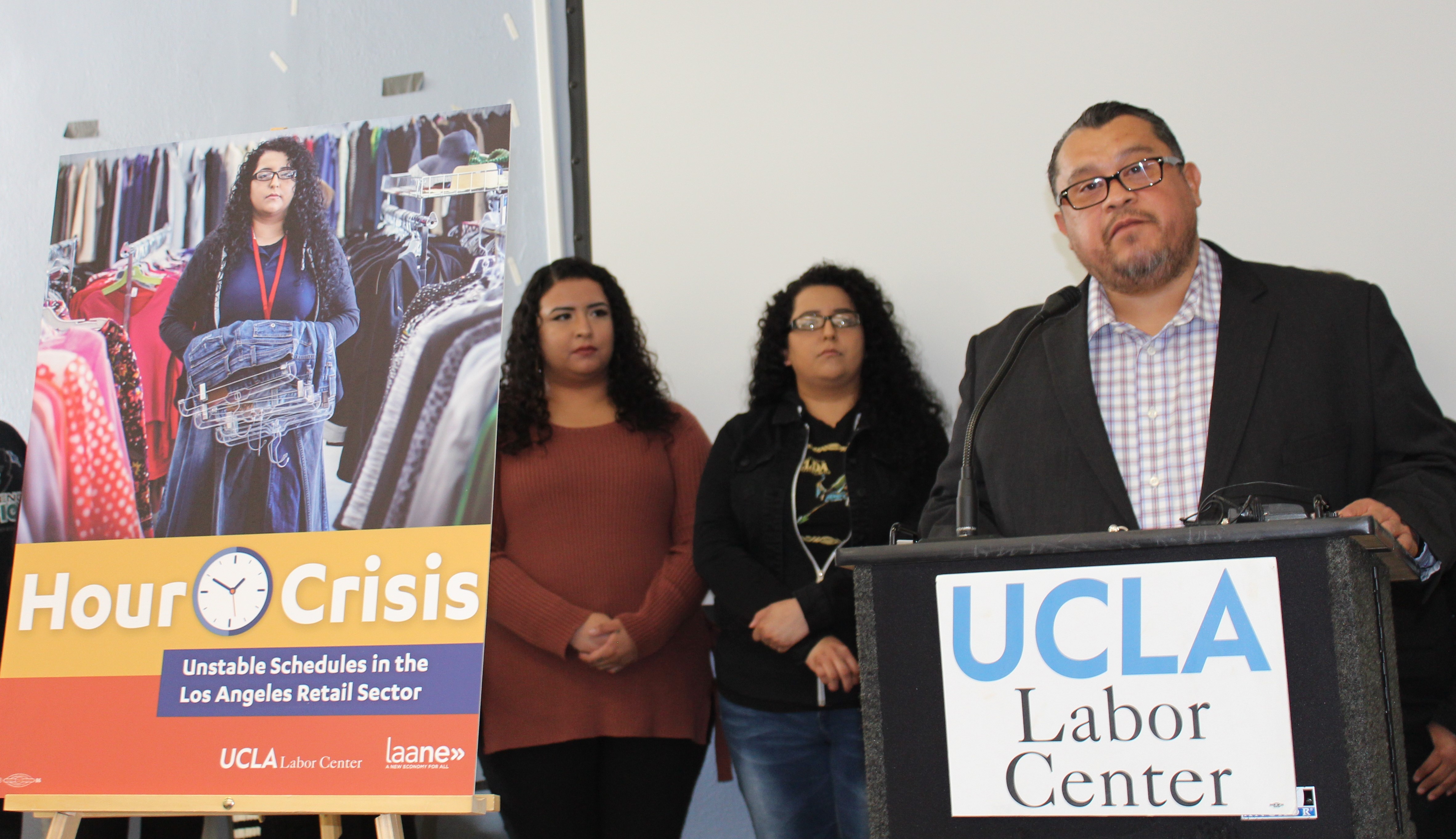 On Saturday, March 2nd, the front page of the Business section of the Los Angeles Times ran a story titled, “Erratic hours are the norm for workers in retailing. Can Los Angeles buck the trend?” The article described the unfair ways large retail businesses take advantage of their employees, exploiting them for their labor. Inconsistent work schedules, last minute time changes, decreased hours, low-wages, no compensation, and no opportunity to speak up are just a few examples of the mistreatment and frustrations retail employees endure.

In fact, the article highlighted the UCLA Labor Center for their research on erratic scheduling practices. Some of their findings show that 84% of retail workers in Los Angeles lack a stable schedule and 80% of them are left in the dark, notified of their shifts only a couple days to a week in advance. These erratic changes can cause employees to feel increased levels of stress. A lack of work hours means less money to pay bills, and inconsistent hours makes it hard to commit to other interests/responsibilities outside of the work space.

The Los Angeles City Council has presented a “Fair Workweek” measure that advocates for thousands of retail employees. Some of these measures includes a more stable working schedule that requires at least two weeks notice, more employee autonomy, access to increased working hours, and protection from “clopening” (closing late and opening early the next day). It is the hope that once changes are made within the retail business, similar measures can also apply to other industries such as restaurants, and warehouses. 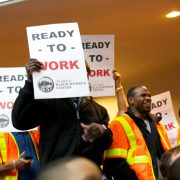 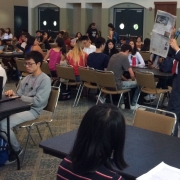 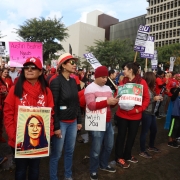 Bargaining for the Common Good: An Analysis of the Los Angeles Teachers’ Strike 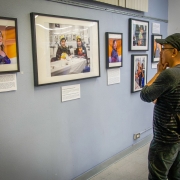 Working Families in Focus: Photo Exhibit and Film Shorts in the Heart of Los Angeles 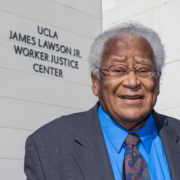 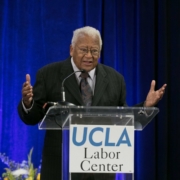 Bargaining for the Common Good: An Analysis of the Los Angeles Teachers’ ...

A Ceremony to Honor UCLA Heroes
Scroll to top