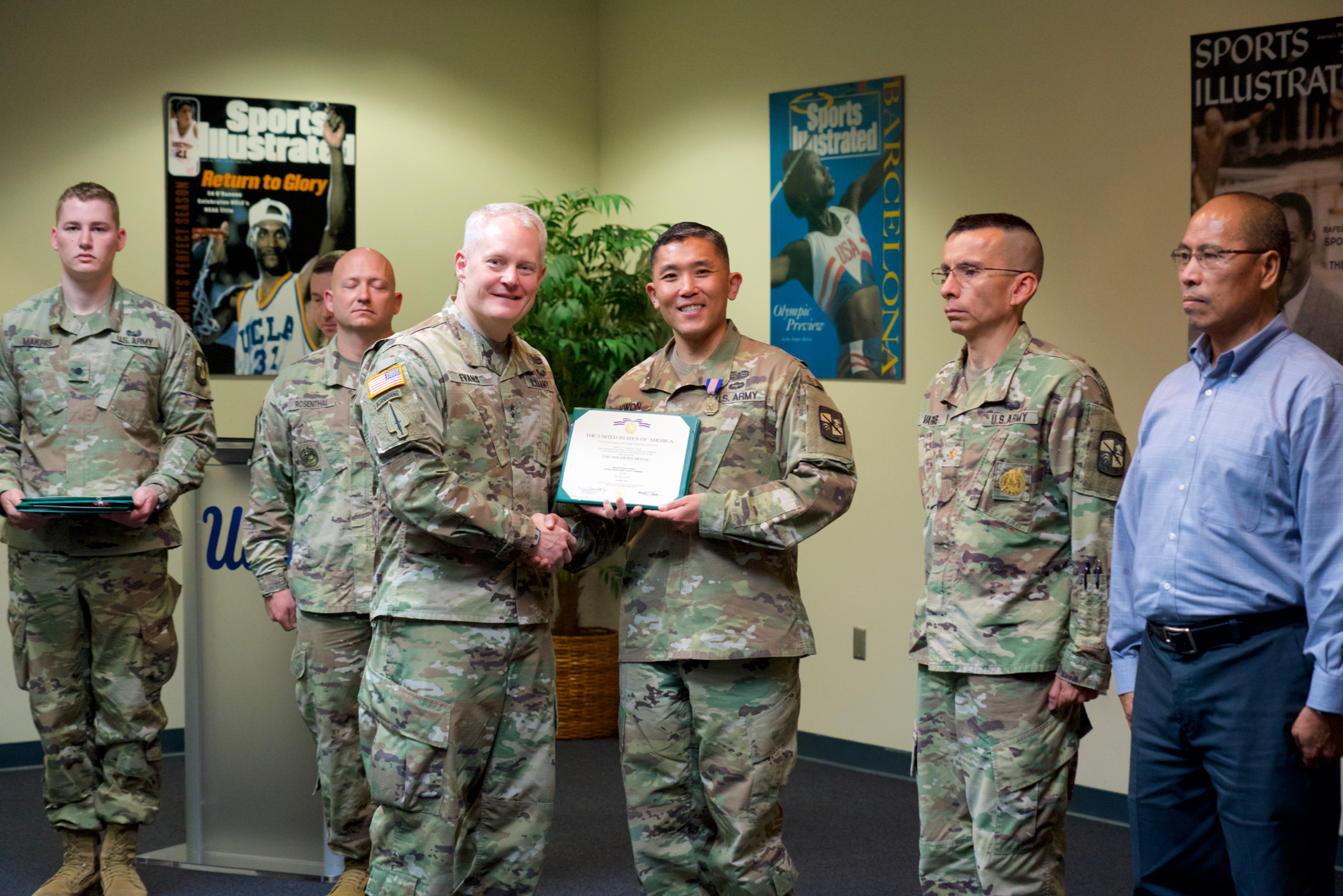 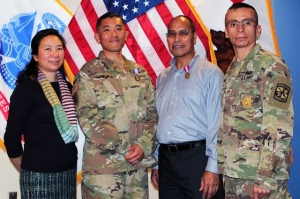 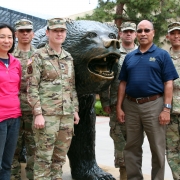 Workers in Retailing Fight for a Fair Schedule