LA Social Science interviews Dr. Sherene Razack, Distinguished Professor in Gender Studies & Penney Kanner Endowed Chair in Women’s Studies at UCLA. Her new book titled, Nothing Has to Make Sense: Upholding White Supremacy Through Anti-Muslim Racism, argues that the figure of the Muslim reveals a world divided between the deserving and the disposable, where people of European origin are the former and all others are confined in various ways to regimes of disposability. Emerging from critical race theory, and bridging with Islamophobia/critical religious studies, it demonstrates that anti-Muslim racism is a revelatory window into the operation of white supremacy as a global force.

06:58 – How has popular culture and anti-Muslim racism changed over time?

To learn more, check out Professor Razack’s book, Nothing Has to Make Sense: Upholding White Supremacy Through Anti-Muslim Racism. 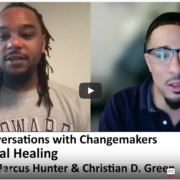 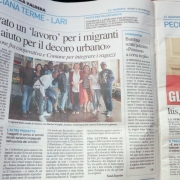 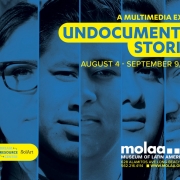 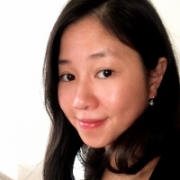 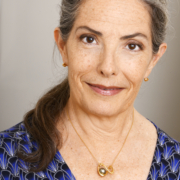