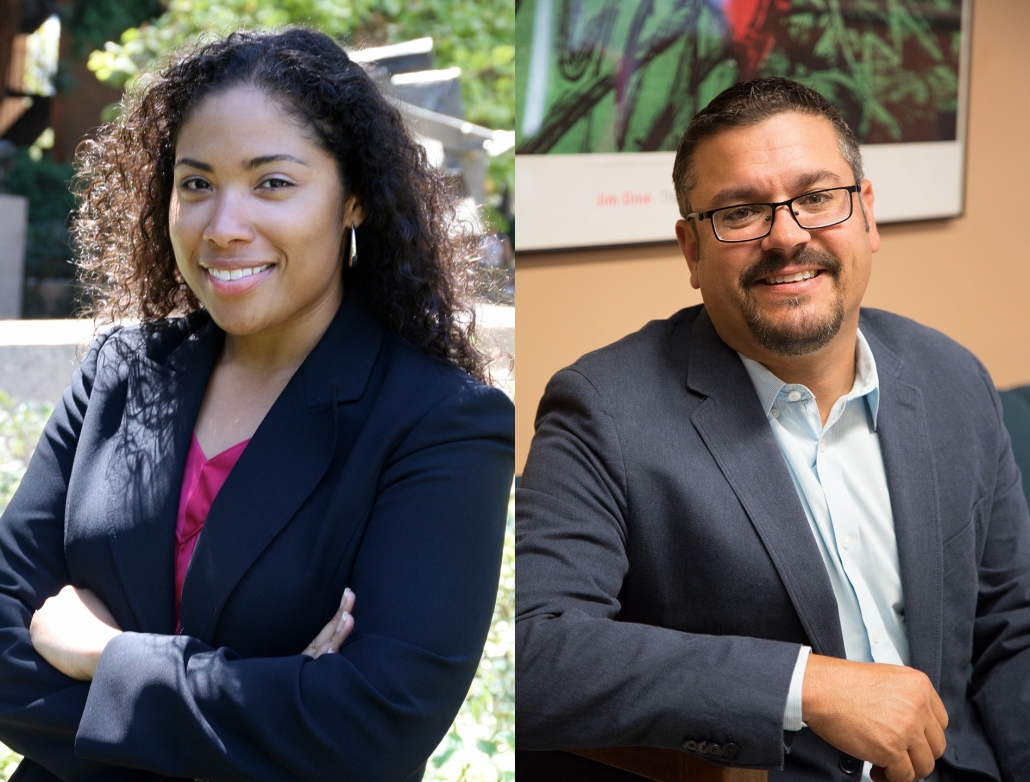 Storytelling For Self and Community Healing – UCLA Event Tomorrow 9/27 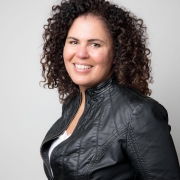 Creating an Equitable Workplace for Women 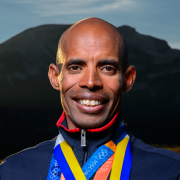 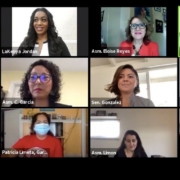 Latinas in California Remain Invisible in Policymaking: UCLA Alumni and Researchers are Looking to Change That 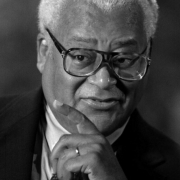