You are here: Home / tip work 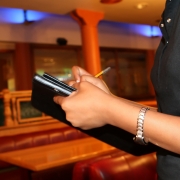 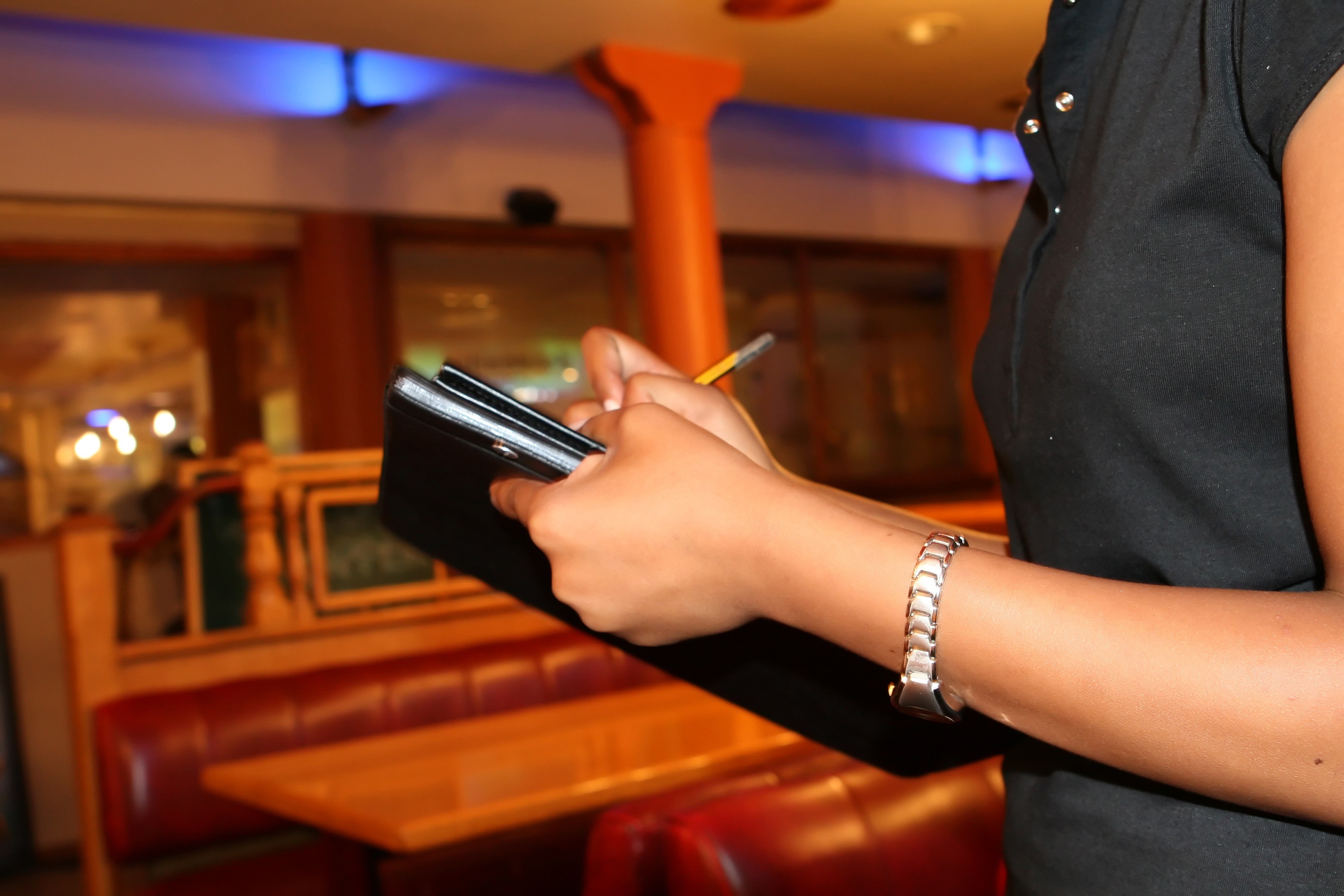 In the winter of 2010, just months after graduating from Wesleyan University, I landed a job as a food runner at a much-hyped new restaurant in downtown Los Angeles. Training in this position meant mingling with bussers and food runners, all of whom were working-class, Latino men. For weeks, I did all I could to keep from bumping into my coworkers and diners, while my peers ran circles around me. A month after opening, it was clear the restaurant was not doing as well as expected, and management announced that they were going to have to let some people go. Much to my surprise, I wasn’t one of them. Instead, I was promoted to a position behind the bar, a more prestigious role earning much larger tips. The reaction of my colleagues was nothing but positive, even though I’d been promoted above much more qualified (nonwhite) staff. These interactions stayed with me for years, propelling my graduate research into service dynamics within restaurant workplaces in large, global cities.

A full decade later, my research has revealed how the dynamics of service work reproduce social inequalities of race, class, immigration, and gender. While some restaurant workers are able to leverage workplace conditions to their advantage (in the form of flexible jobs and relatively lucrative pay), many others find themselves bound within socially stratified worlds of work that offer unpredictable and insecure jobs.

When most people think of tipping, they think only of the exchange between a customer and worker, ending with a tip being passed between them. In fact, there is an extended network of workers who labor in the shadow of tips but with unequal access to them. Servers and bartenders, who tend to be white and middle-class, enjoy the lion’s share of tips, whereas bussers, cooks, and dishwashers, who tend to be foreign-born Latino men, usually receive a relatively small cut of this money or none at all.

The unequal distribution of tips behind the scenes creates both interpersonal tensions and uneasy alliances between groups of workers who already have little in common. A server might slide a five-dollar bill to a cook in order to ensure speedy food preparation and perfectly cooked steaks. At the end of the same shift, the dishwashers staring down heaping piles of dirty plates may feel that the servers in the dining room work half as hard and make twice as much money. In a labor environment where service workers earn wages at or scarcely above minimum wage, tips—which can amount to hundreds of dollars a shift—represent economic power that only a privileged subset of workers can access. Long after the last customers depart, the gratuities they leave behind deepen employee divisions already stressed by race, class, and gender differences.

Tips have another dangerous byproduct: Because individual workers are focused on receiving more gratuities—often tensely negotiating these among themselves—it is difficult to build collective forms of labor solidarity among restaurant workers. The struggle for tips has half of all restaurant employees focused on individual strategies to extract gratuities from customers rather than on seeking common ground with other employees to advocate for higher wages, benefits, or better working conditions. Tip work, be it in restaurants, hotels, or high-end spas, exacerbates the labor conditions that keep groups of service workers divided and leaves marginal working conditions unchallenged.

A former research affiliate with the UCLA Institute for Research on Labor and Employment (IRLE), Eli R. Wilson is now an assistant professor of sociology at the University of New Mexico. While at the IRLE, he completed his article “Tip Work: Examining the Relational Dynamics of Tipping beyond the Service Counter,” recently published in Symbolic Interaction. Dr. Wilson’s research and teaching focus on how social inequalities of race, class, and gender are both reproduced and contested in urban labor markets. He is publishing his first book, Serving Across the Divide, which builds from six years of ethnographic research exploring labor and inequality in LA’s restaurant industry.