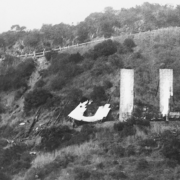 In November 2019, LA Mayor Eric Garcetti’s Office Civic Memory Working Group convened its first meeting consisting of 40 historians, indigenous elders and scholars, architects, artists, curators, designers, and other civic and cultural leaders. Many of UCLA’s brightest minds were at the table. The charge for those present was to produce a series of recommendations to help Los Angeles engage more productively and honestly with its past, particularly where that past has been whitewashed or buried.

Advisors to the Working Group:

The Working Group’s report, including a print volume and an accompanying website, was released on April 15, 2021. The report has specific policy recommendations throughout, yet below are 18 key recommendations for moving forward: 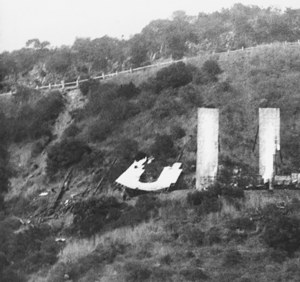 Continue and Expand the Conversation

1. Spend the second half of 2021, virtually or in person as the COVID-19 pandemic allows, discussing these recommendations and other materials in this report with a range of Los Angeles communities. These listening sessions should explore, among other subjects, how the City can shift its focus in stewarding civic memory from acting as a gatekeeper to a facilitator, giving fuller voice to community memory and bottom-up representation. Use these sessions to begin to turn the recommendations on this list into policy or built markers of civic memory.

2. Develop programs to train all city employees in civic history and Indigeneity, as they are hired and on an ongoing basis. 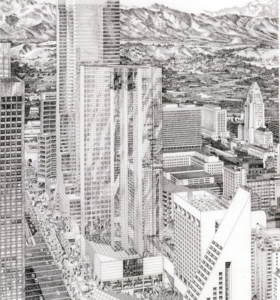 Carlos Diniz: A History of Drawing the Future

3. Create a new City Historian position, or a three-person council of historians and community elders, on a rotating two-year basis, looking to the City’s Poet Laureate position as a model and potentially drawing from the ranks of college and university history departments and independent scholars.

4. Organize a task force of museum professionals, working artists, historians, Indigenous and other community leaders, and others to explore the creation of a Museum of the City of Los Angeles, with the understanding that this group may recommend instead supporting similar work inside museums and other cultural institutions already established.

5. Complete and publish an audit of the monuments and memorials in Los Angeles on public and publicly accessible land.

6. Broaden the accessibility and impact of the Los Angeles City Archives and Records Center as a basis for new civic memory initiatives.

7. Create a room or other space inside City Hall, open to the public, to celebrate civic memory and the Indigenous history of the site and its surroundings. This room should include both historical records and archives and rotating exhibits and displays related to civic architecture and the history of Los Angeles. 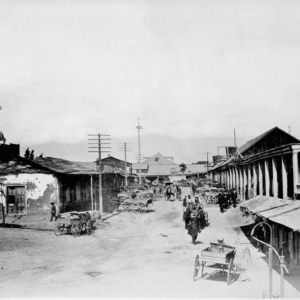 9. Create a new, full-time staff position within the Mayor’s Office to serve as official liaison to the NAIC and the broader Indigenous community.

10. Embed historians and Indigenous leaders on a compensated basis in City-led planning efforts, for example the Taylor Yard/G2 Equity Plan for a site along the Los Angeles River. Preserve or Acknowledge the Various Histories Embedded in the Built Environment

11. Take steps to protect the architecture and civic memory of the recent past, beginning with an effort to extend the Department of City Planning’s SurveyLA initiative from 1980 to the year 2000.

12. Strengthen financial and other penalties for the prohibited demolition of significant architecture, particularly residential architecture.

13. Pursue the expansion of Historic-Cultural Monument status to include thematic or non-contiguous designations, for example the Bungalow Court, and to protect the body of work of a single prominent firm or social or cultural movement.

14. Consider a City-led effort to mark and make visible the boundaries of racially exclusive zoning and lending practices in housing, e.g. redlining, or the communities displaced or disfigured by freeway construction. 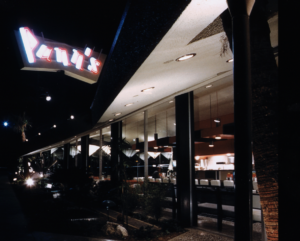 15. Create a garden or series of gardens dedicated to the essential workers of Los Angeles.

16. Arrange specific community-engagement sessions during the remainder of 2021, guided by the recommendations in this report, to solicit ideas for commemorating the 30th anniversary, in 2022, of the 1992 civic unrest in Los Angeles. The goal should be a range of commemorative approaches, rather than a single event or memorial.

17. Work with the leadership of the Chinese American Museum and a range of community groups to develop citywide commemorations, considering both ephemeral and permanent forms, to mark the 150th anniversary of the 1871 Anti-Chinese Massacre on October 24, 2021.

18. Develop strategies to recontextualize outdated or fraught memorials as an alternative to removal—although removal will, in certain cases, remain the best option.