You are here: Home1 / coalitions 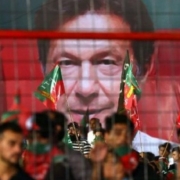 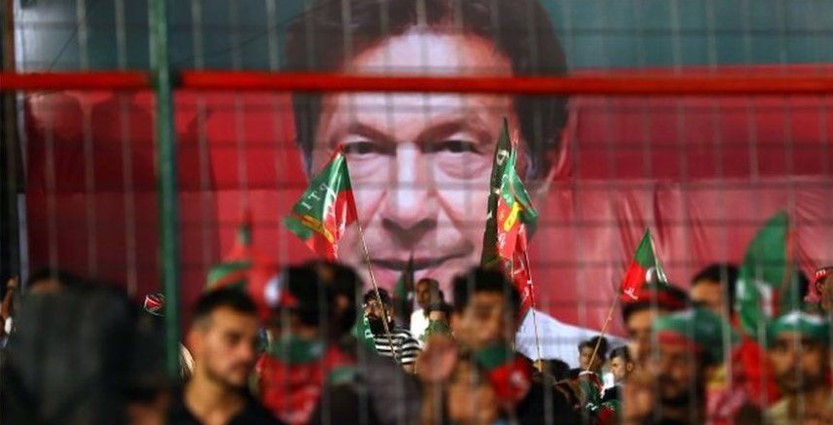 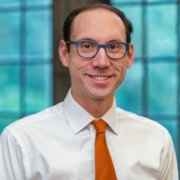 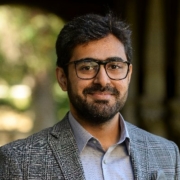 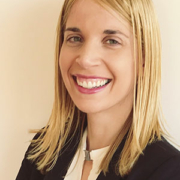 Abstract: We offer a new conceptualization of social media politics that emphasizes the importance of studying coalitions among political actors, especially in contexts where multiple state and non-state actors interact in murky ways and pursue a broad range of tactics for broadcasting their messages. We present new data on the politics of social media in the run-up to and aftermath of Pakistan’s 2018 general election. The campaign involved both intense, large-scale electoral mobilization and recurrent, credible allegations of influence by the country’s politically powerful army. We analyze millions of Twitter and Facebook posts in English and Urdu by major political actors and their followers before and after the 2018 election to identify patterns of normal mobilization and coordinated manipulation. In addition to descriptive patterns, we identify alignment of narratives between political actors, as well as coordinated activities used to push out particular messages across multiple types of clusters, from dissidents to the military to major political parties.